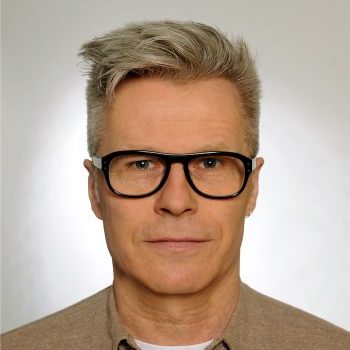 Department of HIVAIDS and other sexually transmitted or blood-borne infections, Robert Koch Institute

After studying human medicine with a state examination and doctorate at the Free University in Berlin, Marcus  started researching in the field of HIV and AIDS in 1984. His work as Head of Communication, Press and Public Relations of the Robert Koch Institute from 1998 to 1999 paid tribute to the German AIDS Foundation with the Media Award. Marcus later moved to the Department of HIV / AIDS and other sexually transmitted or blood-borne infections, where he served for several years as a deputy head of department and is currently working as a research assistant – Senior epidemiologist in the HIV/STI/viral Hepatitis unit of the Department for Infectious Disease Epidemiology at the Robert Koch-Institute in Berlin, Germany.

Marcus is scientific coordinator of the „German-Austrian guidelines for post-exposure prophylaxis of HIV infection. This consensus-based medical guideline presents HIV transmission risks in a variety of risk situations and, where appropriate, summarizes post-exposure drug options.

As part of a cumulative occurrence of meningococcal infections in Berlin in 2013 among young men who have sex with men (MSM), Marcus also contributed as an interview partner in print and online media to spreading knowledge about the disease, its symptoms and prevention.