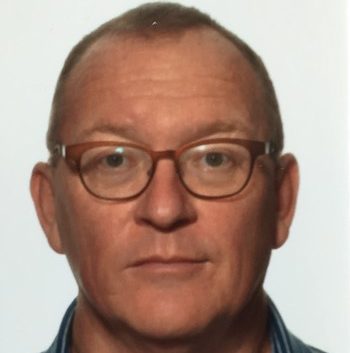 Jean-Luc Sion graduated in 1981 in Applied Economics at the University of Mons – Belgium.

He joined the European Commission in January 1986 where he has been appointed in several policy areas before joining the Health and Food Safety General Directorate in 2006.

Since 2017, he has taken over the coordination of the support provided by the EU Commission to Public Health institutions in the Member States in their fight against HIV/AIDS, viral hepatitis, sexually transmitted infections and tuberculosis.