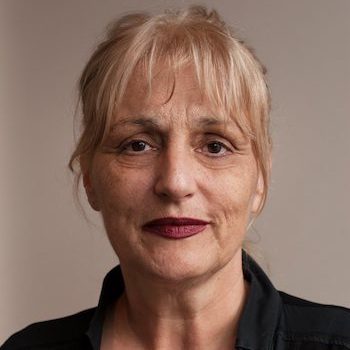 Mrs. Reic has been the President of European Liver Patients’ Association (ELPA) since 2011.   ELPA represents the collective voice of more than 100,000 people affected by liver disease. Established in 2005, it is an umbrella organization with 34 members in 27 countries involved in the fields of advocacy, scientific research and dissemination of information, aiming to highlight the heavy burden of liver disease in Europe. By raising awareness and by addressing the issue of prevention among healthcare professionals, policy-makers and the wider public ELPA is dedicated to promoting the interests of people with liver diseases across Europe and beyond.

Prior to her tenure as President of the ELPA, back in the year 2000, she has founded “Hepatos”, the first hepatitis patient association in Croatia. Today “Hepatos” is a leading civil society organization that has played a crucial role in ensuring that viral hepatitis is recognized and put on the policy agenda as a social problem. In 2005 it became a member of ELPA where Tatjana took an active role as a member of the Steering and Advisory Committees, was the Vice President (2007 to 2011) before being elected the President in 2011.